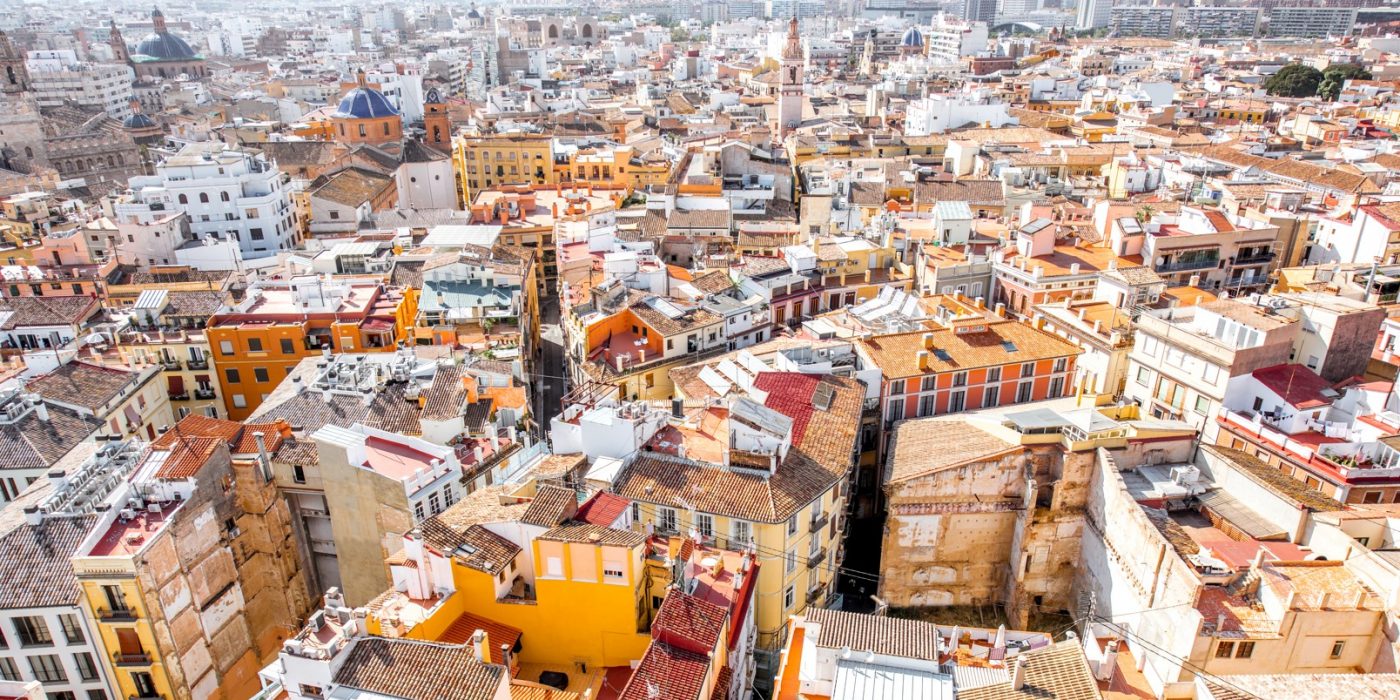 How to find cheap air tickets to Valencia

The aggregator of Valencia cheap flights is the list of regular flights to Valencia which will help you to find cheap air tickets to Valencia, Spain. You can also check flight ticket prices manually here >

Valencia Airport (IATA: VLC, ICAO: LEVC). Valencia airport also known as Manises Airport, is the tenth-busiest Spanish airport in terms of passengers and second in the region after Barcelona. It is the main international and domestic airport serving the city of Valencia and its province in Spain. Top 10 destinations from Valencia Airport are Paris, London, Palma de Mallorca, Frankfurt, Amsterdam, Madrid, Milan, Rome, Ibiza and Brussels.

Valencia is the capital city of the autonomous community of Valencia and the third largest city in Spain after Madrid and Barcelona. The city is located in the east coast of the country, in the Azahar Coast. It hosts one of the most singular traditions in Spain, the Fallas, which was declared Intangible cultural heritage by UNESCO in 2016. Valencia cheap flights are mainly operated from Spanish cities – Mallorca, Tenerife, Barcelona, etc.

Don’t forget about these ultimate bucket list of València

Other useful information about Valencia and other European destinations 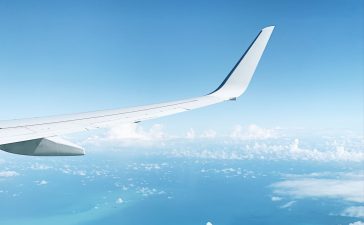 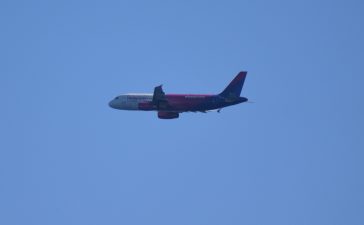 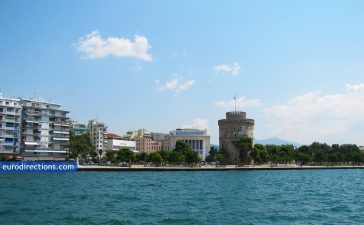 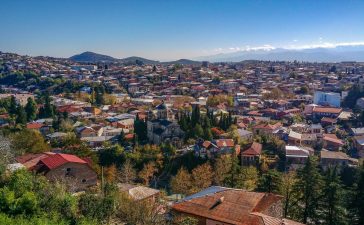 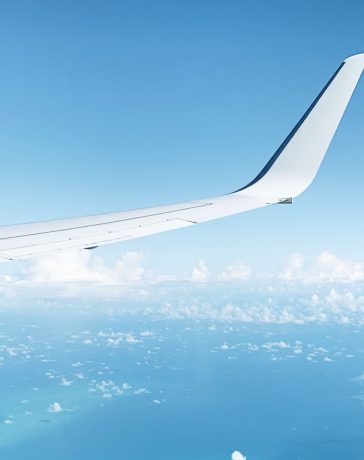