Euro Directions
HomeThings to do and see in Bologna

Things to do and see in Bologna 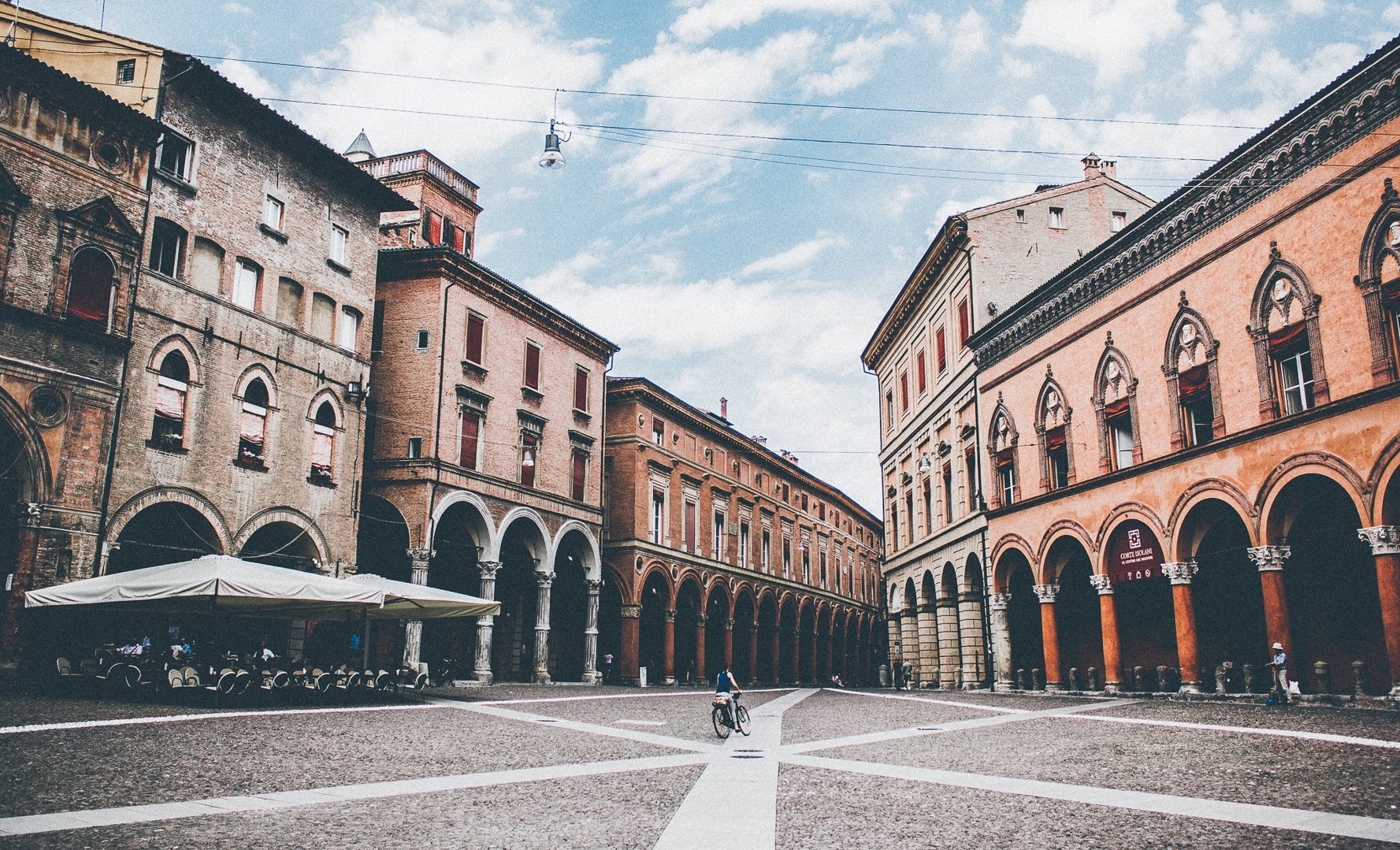 Bologna Travel Information ∙ Things to do in Bologna

Occupying a central location in Italy, Bologna lies to the north of Florence, the South of Venice, and the South East of Milan. The city has been a major cultural and economic center throughout the history of Italy. La Rossa, the town’s name given to its historic terracotta buildings, looms over the city like a moving painting, its streets speckled with lights, shadows, and architectural perspectives.

Things not to miss in Bologna

Amsterdam, The Netherland – find attractions and sights with our traveler guide.
Find perfect beaches and resorts in Greek cities

Where to stay in Bologna