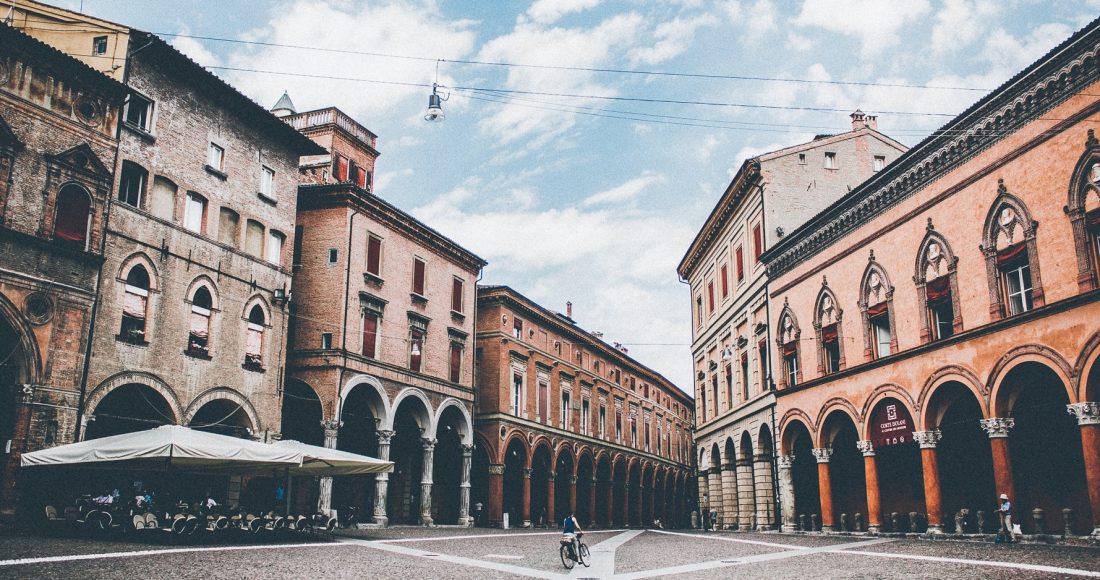 Calendar of flights to Bologna

Find the best dates for flights to Bologna from your location

Looking to book a trip to Bologna? You’ve come to the right place! Our website offers advanced tools for searching and comparing flights from all airlines, travel agencies, and booking systems, making it easy for you to find the best deals on airfare. Take advantage of our cheap flights calendar to find the most cost-effective dates for your journey, compare ticket prices, and easily plan and organize your trip all in one place.

Bologna Guglielmo Marconi Airport (BLQ) is a major airport located in the Emilia-Romagna region of Italy. It serves a variety of flights from various European countries and domestic destinations. The airport is well connected with major cities such as Munich, Barcelona, London, Paris, Frankfurt, and Rome. The most popular flights to Bologna are operated by major airlines such as Ryanair, Austrian Airlines, EasyJet, ITA Airways, Vueling, KLM, and Lufthansa. The airport is located about 6km northwest of the city center and offers various transportation options such as buses, trains, and taxis to reach the city.

Select your location and see cheap air ticket prices for flights to Bologna for all dates of the selected month.

How to use cheap flights calendar?

Tips for a trip to Bologna

What to do in Bologna? Recommended activities for travelers in Bologna

Quickly find cheap air tickets to and from any location in the world. We compare all airlines, travel agencies, and booking systems and show the best flights for your routes. Use our simple and user-friendly filters to choose the most convenient option for your trip.

Popular flights to & from Bologna 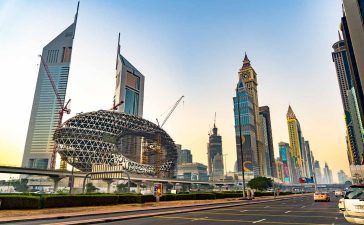 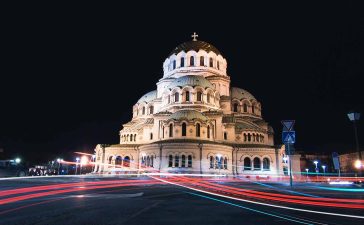 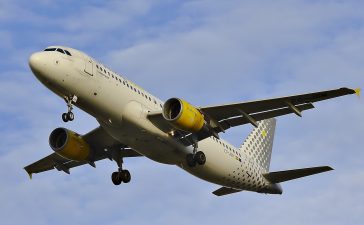 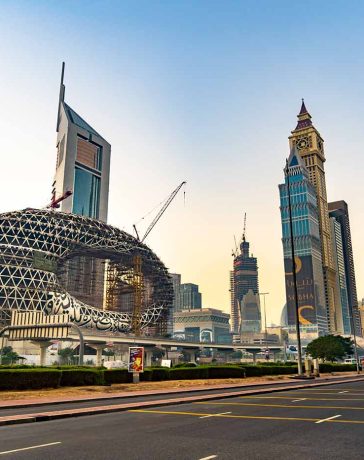