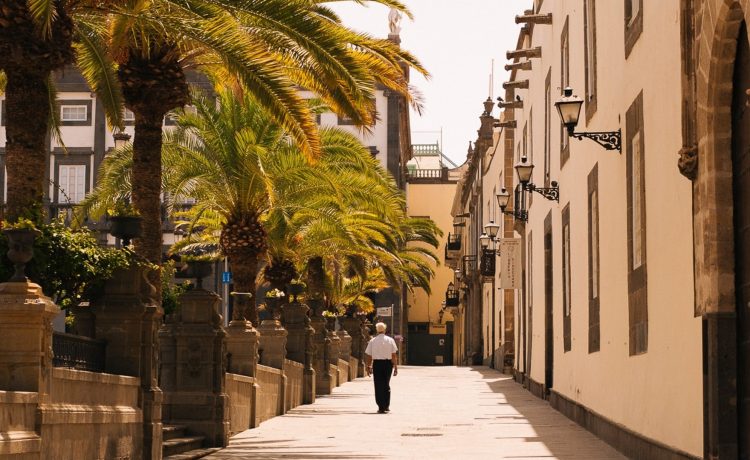 After the Madrid-Tenerife route, flights between Barcelona and Tenerife are the most popular among travelers from Spain.

Tenerife, the largest of the seven Canary Islands located off the northwest coast of Africa, is a paradise for beach-goers and nature lovers alike. The island boasts a range of beautiful beaches, from the black sands of Playa de las Teresitas to the golden sands of the south. In addition to its stunning natural beauty, Tenerife also has a rich culture and diverse landscape, with attractions ranging from the Teide National Park to the island’s many museums and cultural sites. With so much to see and do, Tenerife has something for everyone.

There are many flights available from Barcelona to Tenerife, making it easy to visit this amazing island. Popular airlines operating flights Barcelona-Tenerife are Spanish Vueling and Irish budget airline company Ryanair.

Tenerife has a range of beautiful beaches, a rich culture, and stunning natural beauty, making it the perfect destination for a beach vacation. Don’t miss the opportunity to explore Tenerife – book your flights from Barcelona to Tenerife today and start planning your dream holiday.

Other flights to Tenerife, Canary Islands

Check out other trip options from Barcelona here 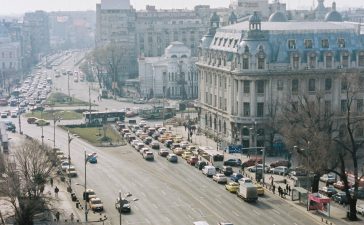 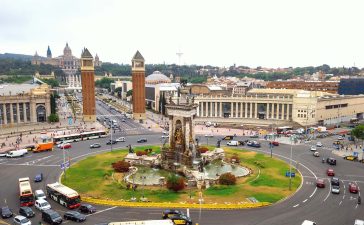 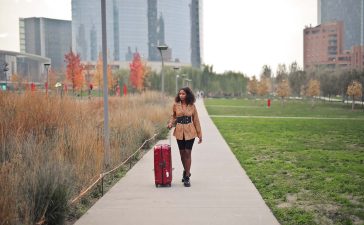 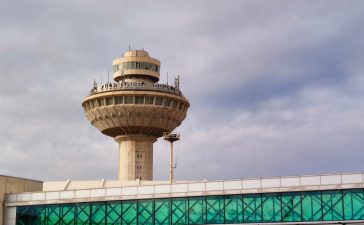 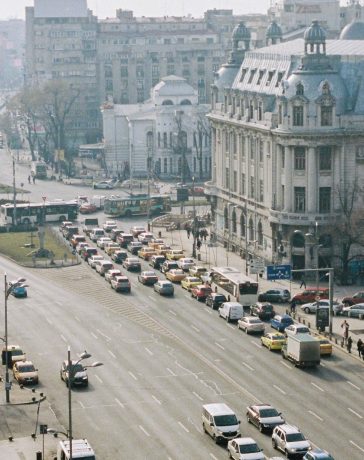