Malaga - stunning sunny city which inviting for vacation for all seasons 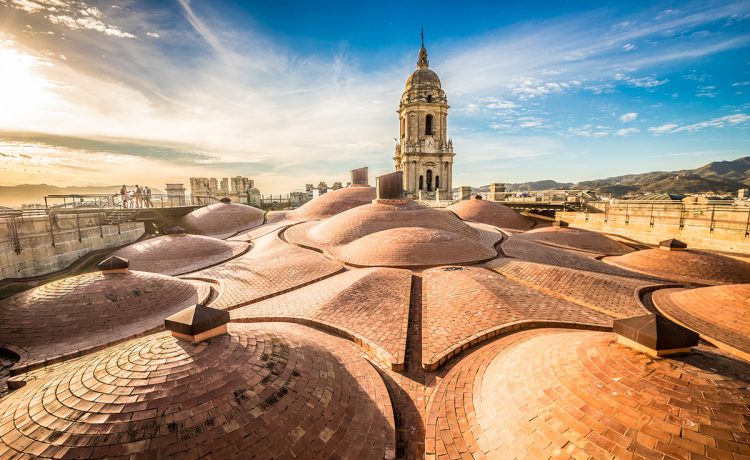 Let's go to the trip to Malaga, Spain
0Share

Malaga 🇪🇸 is a stunning Spanish city with lots of sunny days which is inviting for vacation for all seasons.
Malaga has a warm Mediterranean climate, which characteristically means long, hot, dry summers and very mild, sometimes rainy winters.

Known for its stunning beaches, culture, and food, Málaga is one of the most visited coastal cities in Andalusia, Spain. It’s a go-to destination for travelers wanting to spend summer in Spain and can become busy during the warmer (hot) months.

Malaga is also well known for its beautiful beaches, incredible history, Roman ruins, the Moorish Alcazaba and is the gateway to Andalusia.

Malaga enjoys about 3000 sunshine hours per year. That’s almost 300 days a year when you’ll see the sun. If you love the heat and sun, the best time to visit Malaga is between June and September. The hottest time of the year is July and August, which has an average temperature of 31°C and 11 hours of warm sunshine per day. It’s also the best time to go to Malaga for swimming, with an average sea temperature of 24°C.

Being the Costa del Sol, summer is the sunniest season of the year and the offer of plans is immense, as well as fun.

Let’s find cheap flights to Malaga from your origin.

Visit Nicosia: What you should know? 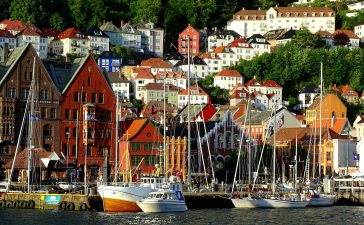 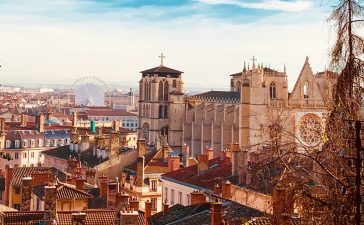 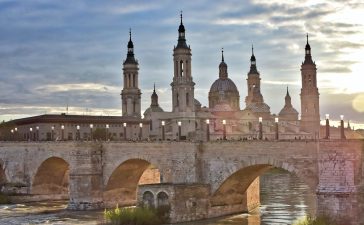 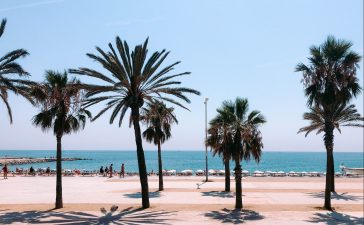 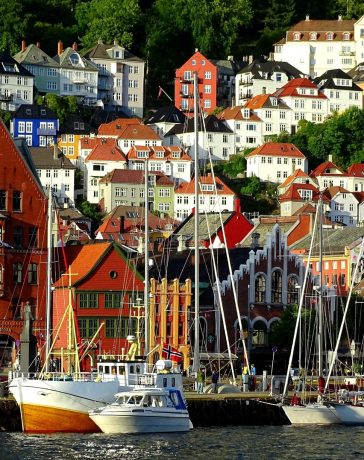